Blockchain and Crypto Trends You Should Look Out For 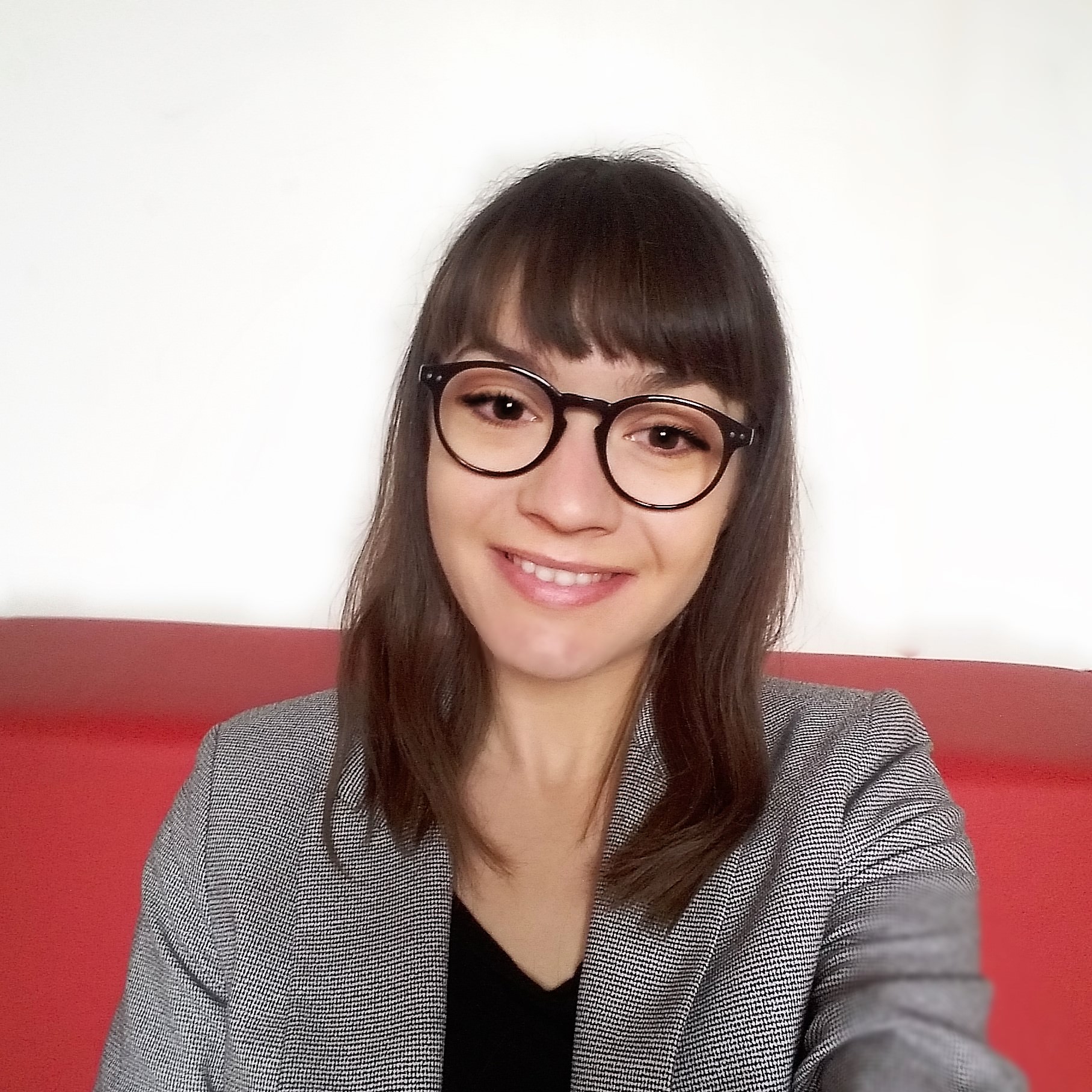 As for the cryptos, the market has been highly unregulated and volatile. Moreover, it’s also plagued with scams, hacks and companies offering tokens with no proof of concept or any viable solutions. People lost their trust in cryptocurrencies but the future might be bright for cryptos, after all. With that in mind, here are a few blockchain and crypto trends you should look out for.

As mentioned before, blockchain technology has been struggling for some time now. The main reason is that blockchain got stuck in the experimental phase, unable to provide any new and viable solutions.

According to Gartner, this technology began sliding into the Trough of Disillusionment because of this. Simply put, a lot of hype was generated around blockchain technology and its potential implementations but the technology itself couldn’t live up to the hype, at least not yet.

However, Gartner also predicts that blockchain will start to mature and that it will leave the experimental phase behind. In other words, blockchain will begin providing pragmatic solutions instead of small proof of concept projects.

The fact that blockchain developers couldn’t provide any new solutions caused many blockchain startups to fail and this trend will continue on for some time. It’s estimated that this technology won’t become technically and operationally scalable until 2028.

The crypto market gets a purge

Nowadays, there are well over 2500 coin and token offers in the crypto market. As you might imagine, a good portion of those coins are either bogus offerings or the projects are very far from market fit.

That said, the crypto market is about to get a significant purge when it comes to such coins. As a matter of fact, it’s estimated that there will be less than 1000 coins left in the market circulation by the end of 2020.

This is due to the fact that investors are shifting their attention to quality matured coins. For those who invested in a reliable Bitcoin mining rig, they’ll be able to continue mining Bitcoins, as well as consider mining other, more relevant, coin offerings.

The regulation enters the crypto market

The very essence of cryptocurrencies was decentralization from any governments and financial institutions. However, it seems that regulation is coming to the crypto market which will change a lot of things.

In fact, governments are growing more concerned about uncontrolled online financial assets. The thing that sparked it all was the announcement of Facebook Libra entering the cryptocurrency market. As a result, a global consensus was reached among governments and central bank leaders that they need to control money and its supply.

For example, China is already moving forward with launching their national digital currency and Russia is also considering a similar option. Moreover, the World Bank and the International Monetary Fund are developing their own blockchain technology.

Therefore, regulation is slowly finding its way into the cryptocurrency market as the need for regulation intensifies. Furthermore, in 2020 more banks will also enter the crypto market with their own solutions so that they can defend their positions.

Blockchain technology hasn’t failed as most people believe. In fact, one of the first industries that actually adopted this technology was the finance sector. Now, blockchain is becoming widely popular across global financial institutions and more companies will start adopting this technology in the next few years.

More importantly, blockchain is also expected to experience a wider adoption across various industries other than the financial sector. Even though other industries have been hesitant towards adopting blockchain, it seems that there’s a change of perspective on the rise.

For now, various industries are assessing the disruptiveness of adopting blockchain technology. No one can deny the fact that this technology can, indeed, offer some innovative business models.

Industry giants, such as Microsoft and Amazon are already building services around this technology and it’s estimated that other companies will soon follow in their footsteps. Starting with 2020, we may see rushed adoption and the emergence of viable solutions based on blockchain technology across various industries.

The crypto market and blockchain technology it was based on are still growing and developing further. It’s completely normal for new and disruptive technologies, such as these to go through a rough period before they experience mainstream adoption. That’s why it’s important to keep an eye on the trend so that you can stay up to date with everything of relevance regarding these technologies.

Response to “Blockchain and Crypto Trends You Should Look Out For”