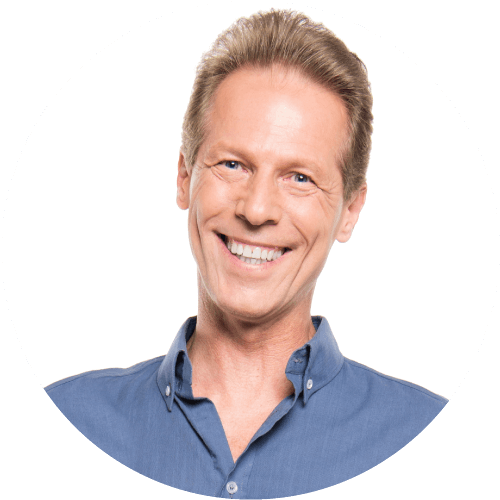 If you have never received a notification informing you to change your password to protect yourself against cybercrime, then you must be among the minority group of people. If this has never happened to your data, how about that time that the IT manager mistakenly left an unencrypted password data or mishandled it?

A password is a secret which is memorized and then used to confirm the user’s identity. It may be an arbitrary string of characters which may include digits, letters, and other symbols.

Although long passwords are generally considered strong, having a password with 30 or 40 characters is not necessary. It’s advisable to only use such long passwords when encrypting sensitive information. A good password should not only long but also contain both the upper- and lower-case letters. Adding symbols is good practice as it makes your password more strong.

This notwithstanding, it is very possible to come up with an insecure password even after following the rules. You should always remember that a shared new, reused or old password can be dangerous.

Simply put, password quality is just but one factor in the improvement of password security. Embracing and exploring better authentication alternatives as soon as they become available, and determining how they can be implemented is important.

Contrary to normal belief, comparing with other options such as government ID, phone numbers and biometrics, passwords do have security gaps.

It is believed by many IT professionals that in the coming few years, passwords will be a thing of the past. As much as authentication techniques and security will be highly advanced in years to come, the time is not now.

While cryptographic keys are a likely candidate to take over from passwords, they are still very susceptible to phishing. Moreover, the more advanced methods of recognition such as facial recognition and fingerprint kits are yet to fit in the authentication bill.

Most users often assume that changing their password regularly helps them protect their accounts better. This, however, is not usually the case, since a regular change of passwords may lead to the generation of weaker passwords hence giving hackers an easy time.

Most companies demand a regular change of passwords from their employees. This is normally done as a protective mechanism that is geared towards protecting mass password leaks which could lead to hackers getting a hold of the employees’ credentials.

However, such attacks can be better prevented by securing the company’s server and password volt where logins are usually stored other than mandating for updates now and then.

It is always believed that passwords should be created in such a way that makes them memorable. This, however, is not the case. Passwords need only be secure and strong.

A password generator also doubles as a password manager which is a very secure and perfect technique that generally simplifies your life. It also can generate random and unique passwords on your behalf.

A press released from a recent survey by LastPass revealed that 59% of people had reused passwords on multiple sites. This, however, was not a result of ignorance.

According to those interviewed, they agreed to the fact that they already knew of the security risk attributed to reusing of passwords. So, the question that now emerges is, why do users reuse their passwords?. The main reasons why users do this is because; they have a desire to be on top and in control of their passwords and the fear of forgetting the passwords.

With many users being left to their own devices, they are continuously creating weak passwords. Some use the same passwords for multiple sites while others not only store them on insecure media, but they also share them with other

In so doing, many users are putting their data and the company’s data at a security risk. The most dangerous password practice have been exhibited by younger employees according to new research that was carried out by SailPoint.

This research revealed a generational difference in password savviness. Statistics indicate that poor password practice will continue to be engaged in by quite a significant number of end-users.

Being the most used form of authentication, it is evident that we all need passwords. They are not only used on the internet but they are also used for opening safes, cash machines and even on telephones. The best way in which you can avoid some of the most serious threats is by using a password generator to store unique and strong passwords, making sure that both your phone and computer are always up-to-date, and by also exercising caution, especially when clicking links in sites. Saving the sites that you frequently visit as a bookmark can also be helpful.